With our decades of experience, you’re certain to end up with the exact custom pool you envision. We take a lot of pride in creating the perfect custom pools for our Dallas-Fort Worth customers and work hard to ensure that they’re completely satisfied every time. If you’ve been thinking about what a brand new pool could do for you and your family, don’t hesitate to get in touch. 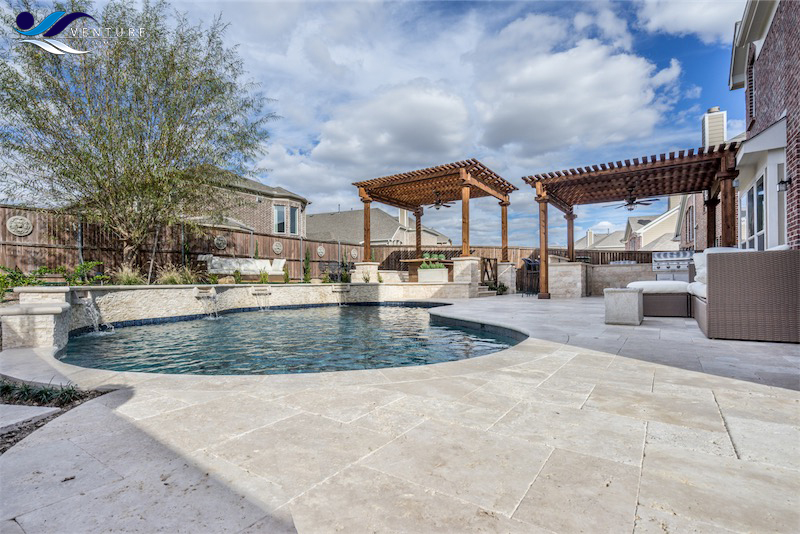 Hours of Operation
Monday - Friday: 8 am - 5 pm
Saturday: 8 am - noon
Sunday: By Appointment Only 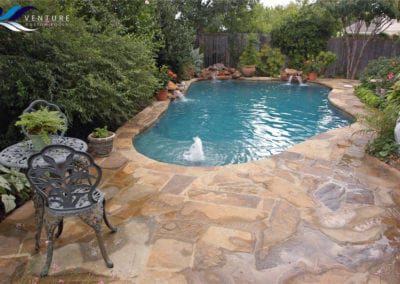 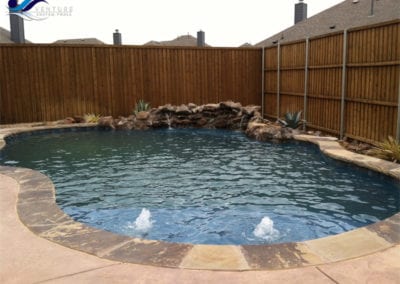 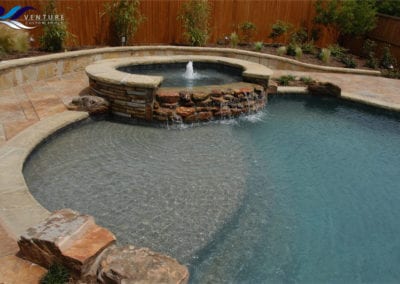 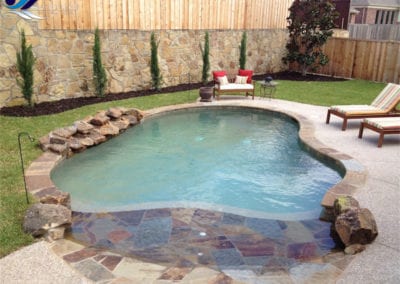 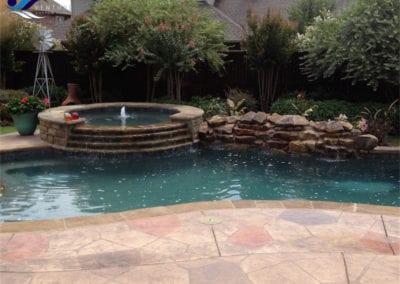 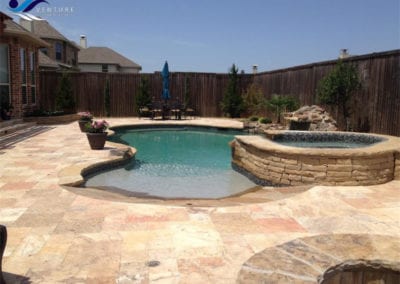 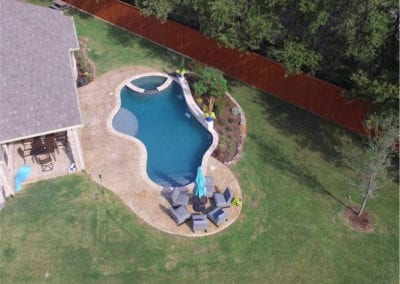 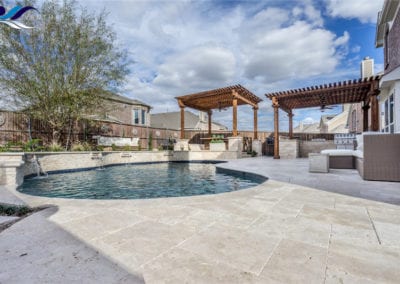 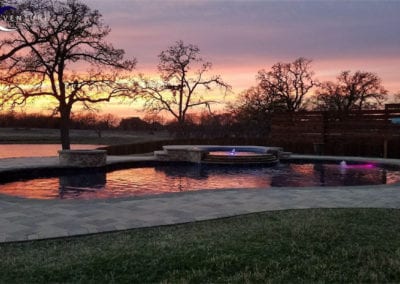 Home to America’s Team, the Dallas Cowboys, along with the NBA’s Mavericks and the NHL’s Stars, Dallas features big-time entertainment. Big business? You got it. Nine Fortune 500 companies make their headquarters in Dallas, Texas. Dallas is also big on diversity. According to WalletHub, Dallas ranks #5 in their 2018 list of most-diverse cities in the U.S.

A good indicator of how important Dallas is to Texas’ economy is the ranking bestowed upon it by The Globalization and World Cities Research Network. The classification of Beta+ highlights Dallas’ influence on a global scale — a designation reserved for the most advanced and premier cities in the world. Economically, Dallas makes its claim based on a strong presence in finance, IT, transportation, telecommunications, and the defense sector.

With a great economy and world-class amenities, Venture Custom Pools is always pleased to do business in Dallas. For families in this great city, we take pride in designing one-of-a-kind swimming pools that will beautify their homes and make their backyard the go-to hangout for friends and families.

Fun fact: Now then, Venture Custom Pools is a little partial to using one of our own creations to cool off, but did you know… the frozen margarita machine was created in Dallas, Texas. The very first one is in the collection of The Smithsonian!

"We had our pool built along with our home. We didn’t have a choice on who we could use. We were a little hesitant at first because we didn’t get to choose them. However, we couldn’t be happier. We had the pleasure of dealing with Mark. He held our had through the decision process and made it painless. Very easy to talk our ideas over with him. The “girls” call every time something is scheduled to be done and then call again once the task was complete. The communication was fantastic. Given the chance, we would use this company again in the future."

"We had a great experience with Venture Custom Pools. Regardless of who your pool builder is there are some things that will be the same…there will be a mess on dig day and for several weeks thereafter and you will have rain delays. The Venture team would send me e-mails almost daily giving me updates and letting me know about any schedule changes (thank you Becky and Angelica). LeAnna does amazing work designing pools. I gave her a list of things I would like and she came up with the absolute most perfect design. Thank you Venture!"

Hours of Operation
Monday - Friday: 8 am - 5 pm
Saturday: 8 am - noon
Sunday: By Appointment Only

Please complete the form below and we will be in touch.